For a end of year class project we are tasked with creating a video game and we have 3 weeks to create a proof of concept.

One of the groups I'm a part is a tower defense mobile game where you defend your chicken's from evil foxes intent on eating them.  This is just a bunch of concept art for the game, plus an icon.  So far its mostly just finalizing a style and thinking up weaponry, the clock is ticking and we need a concrete base to move forward. 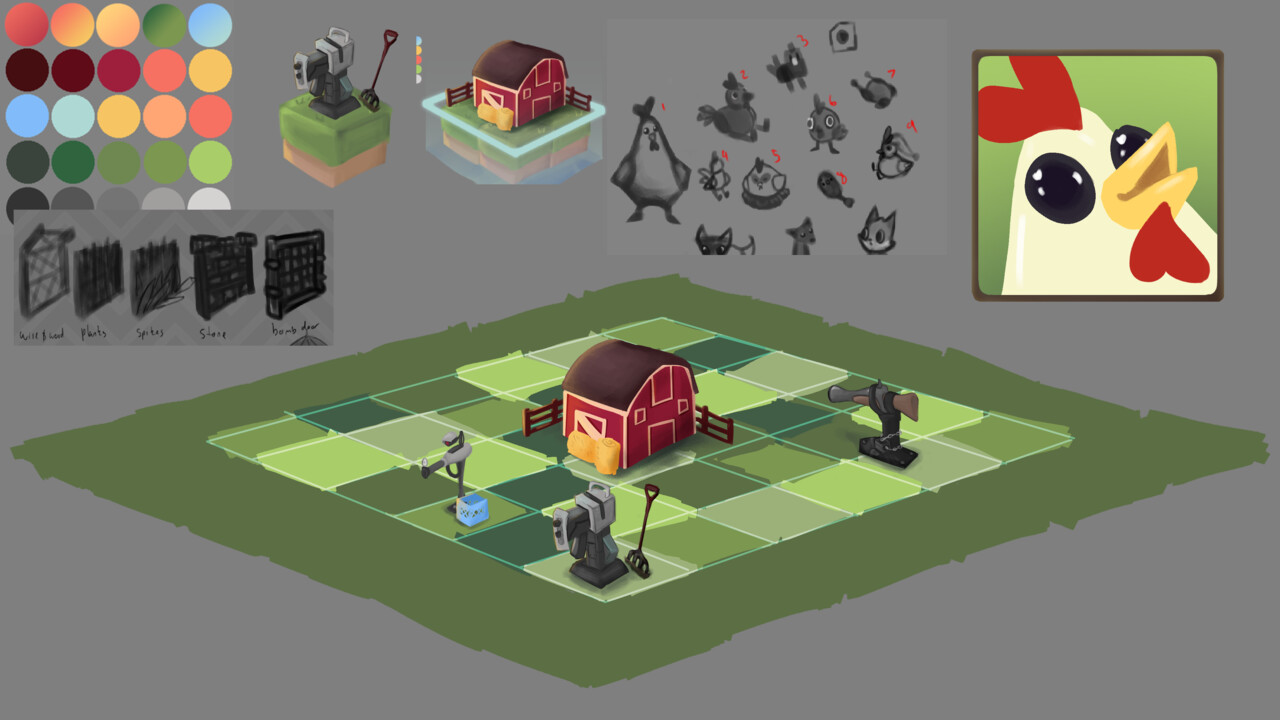 Then at the end of the day I made a bunch of blockouts in about half an hour just so we can start building within Unity. Super rough but gets the job done for now. 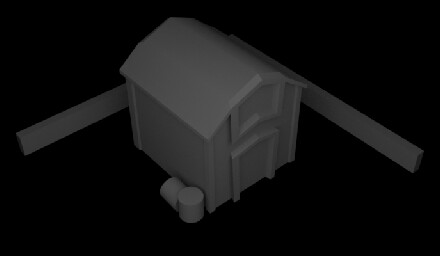 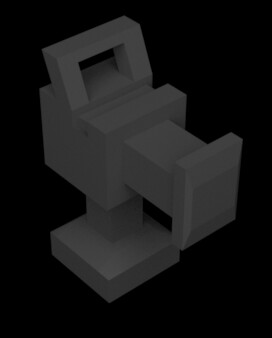 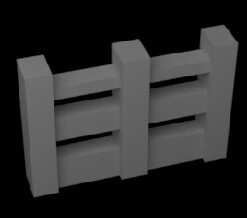 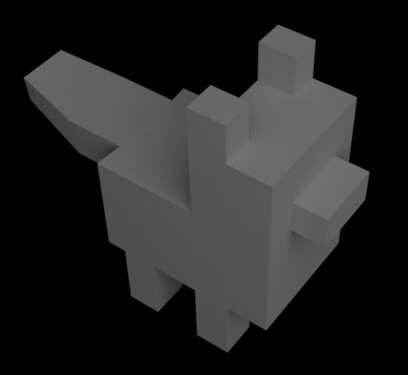 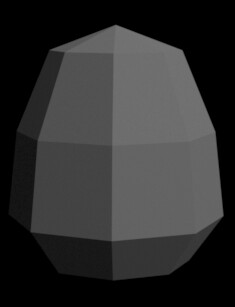 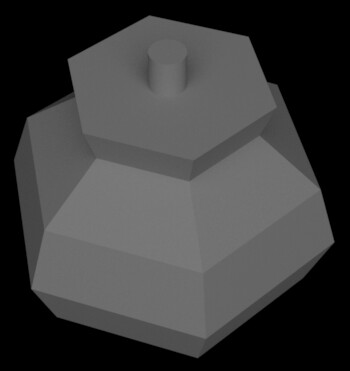 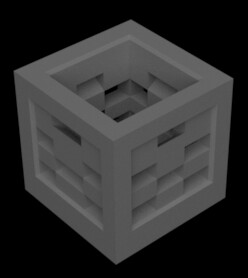 For one of the assessments for this year, I decided to push myself and learn Substance Designer.

The task was to make a environment in Unreal and while I'm not 100% happy with how the whole scene, I'm very proud of my windows.

I've got 2 windows I've used for the scene and both were used in Substance to create windows that change transparency depending on how frosted the glass is. There's also a mid between solid non transparent lead and the transparent windows.

This is my in game render, its all rendered in real time and I'm working on making coloured shadows to really sell the piece. 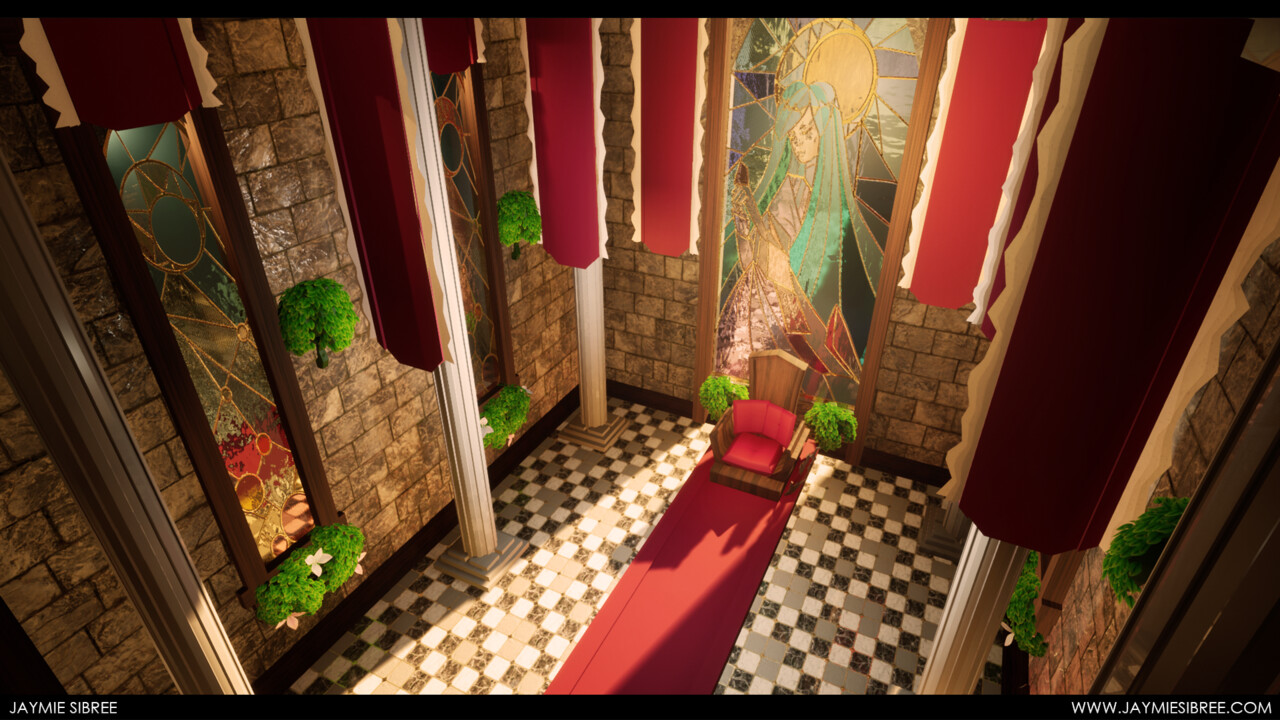 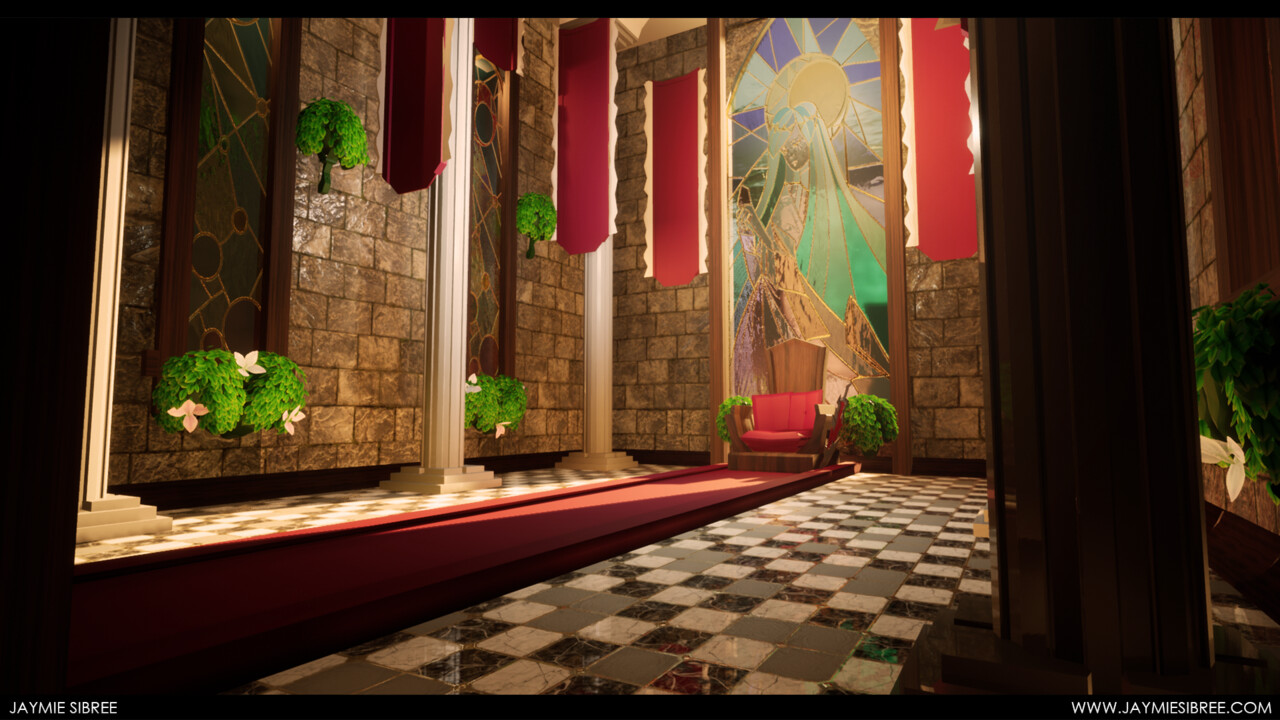 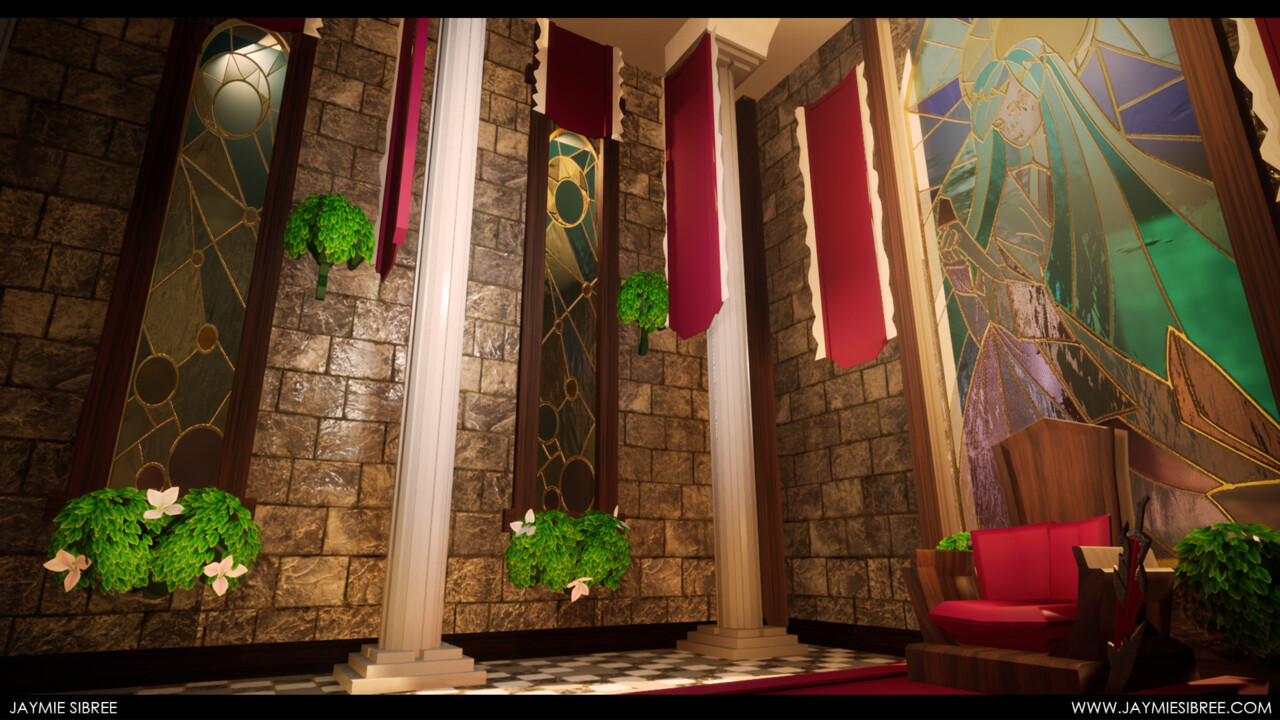 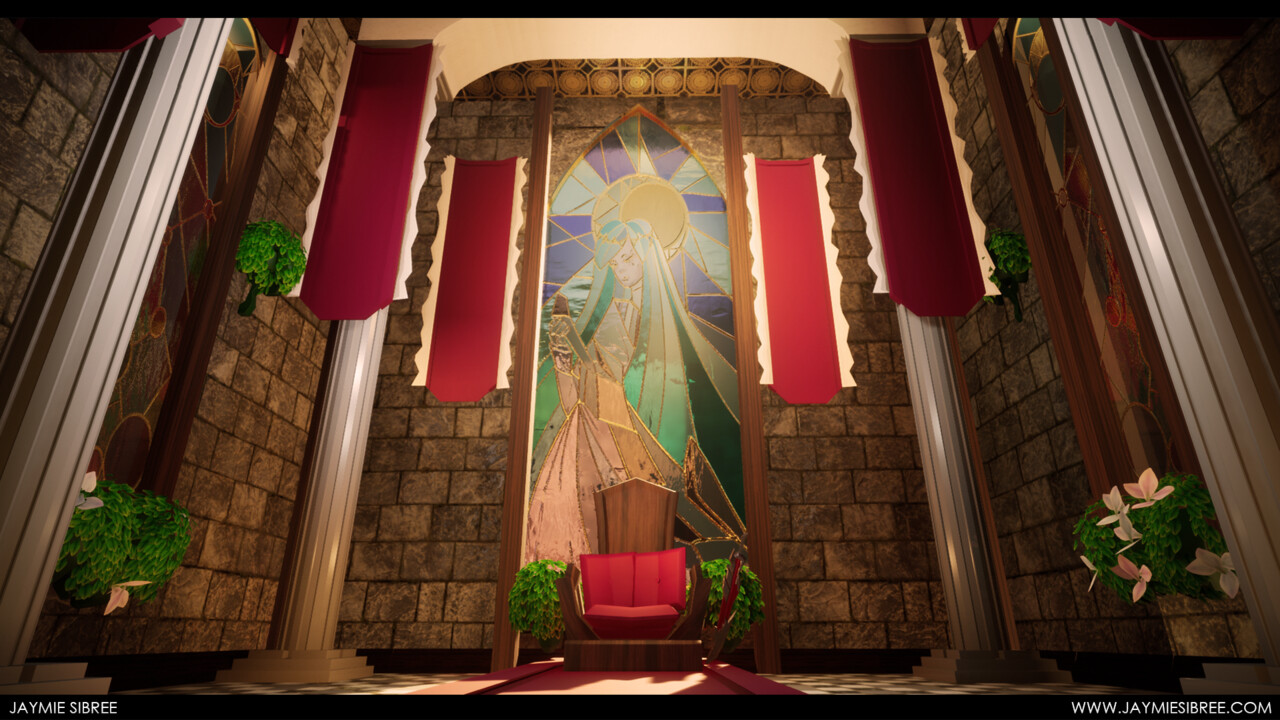 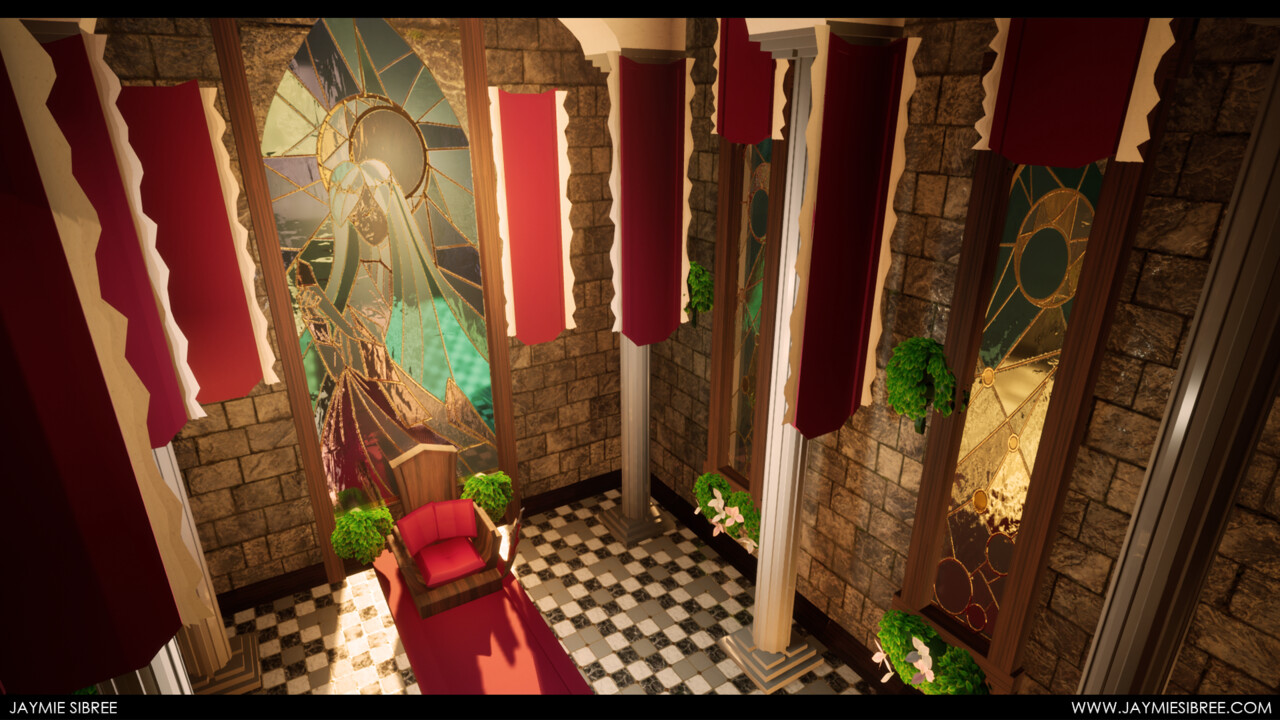 I made all the windows with substance designer. I wanted to create a substance that was simple to change by someone who had never touched designer before. I made sure I used as few textures as possible to create the look. Using only a Colour ID, Alpha & a black and white mask for which panes are frosted and which aren't. 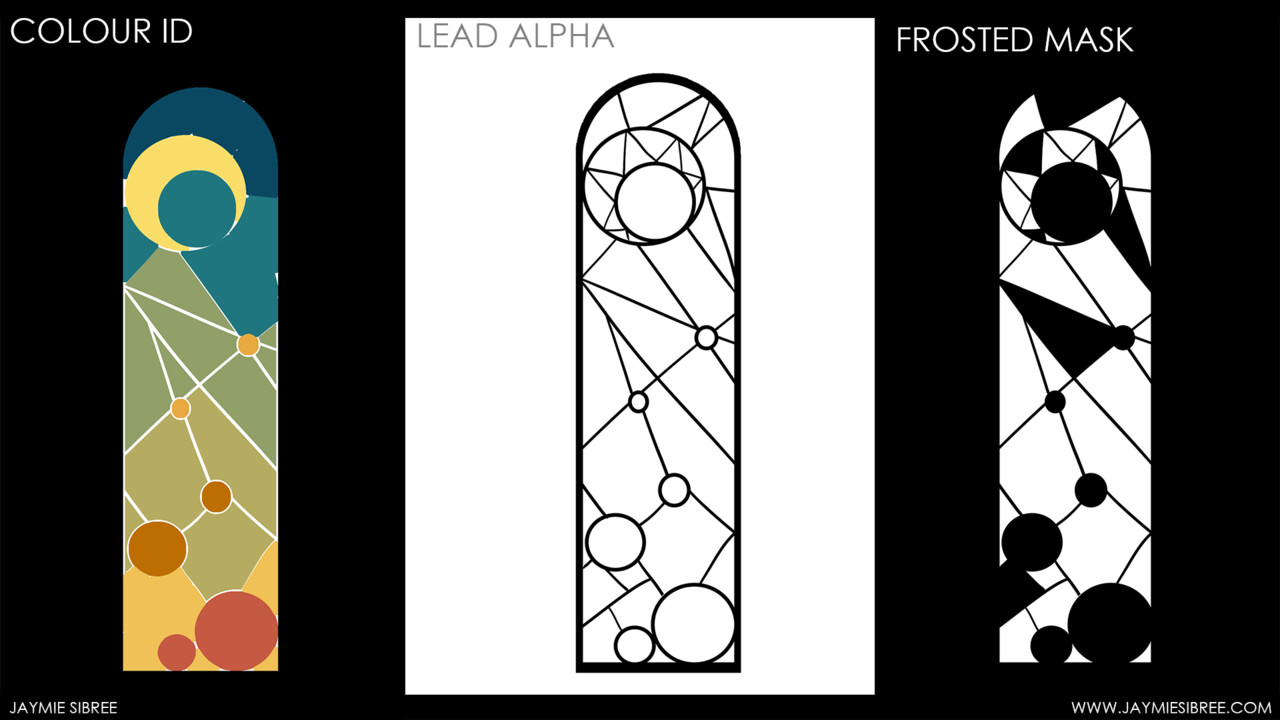 I'm halfway through making a tutorial on how you can make your own stained glass in Substance Designer.